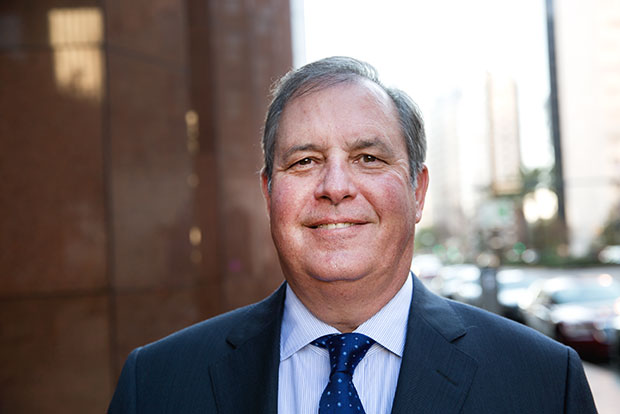 With more than 45 years of experience, Rodger has represented maritime businesses navigating through the booms and busts of the Gulf of Mexico oil-and-gas-based economy. His clientele has oilfield and maritime interests throughout Latin America.

View all by Rodger Wheaton

From our New Orleans office, Rodger focuses on maritime and oil field transactions and litigation. This includes insurance coverage, marine finance and vessel documentation, litigation, corporate and commercial law, and international transaction primarily in Latin America. Rodger was born in Durham, North Carolina. His educational background includes: Phillips Academy (Andover), 1968; an undergraduate degree from Stanford University, 1972; a Masters in Business Administration from Columbia University, 1977; and a Juris Doctor in Law from Vanderbilt University, 1977.

While at Vanderbilt, Rodger was on the Moot Court Board and the Board of Editors of the Vanderbilt Journal of Transnational Law. He has a working knowledge of Spanish, having spent a year in high school in Barcelona, Spain, and a year at Stanford in Mexico City. A significant portion of his practice relates to Latin America and, in particular, maritime and oil field transactional work.

Rodger is a member of the New Orleans, Louisiana State, New York State, American, and International Bar Associations; Maritime Law Association of the United States; and the Defense Research Institute. He is admitted to practice law in Louisiana and New York as well as the Supreme Court of the United States. Rodger is also the liaison between the firm and Lawyers Associated Worldwide, a network of law firms around the world. He’s been rated AV Preeminent by Martindale-Hubbell and listed in Super Lawyers year after year.