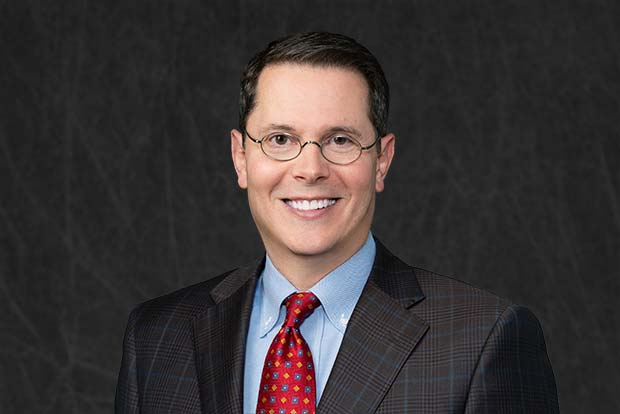 Louis has represented governmental clients such as the City of New Orleans, Sewerage and Water Board of New Orleans, and the Orleans Parish School Board.  He has also successfully defended cases for self-insured funds including the Louisiana Restaurant Association, Louisiana Construction & Industry Self Insured Fund and the Louisiana United Businesses Association.  He works closely with employers to implement risk management procedures to lower the incidents of workplace accidents. Working within the Railroad Practice Area, Louis also handles mass tort, class action, insurance, and transportation litigation.  He has successfully defended freight rail carriers in a wide range of cases, including cases involving the Federal Employer’s Liability Act.  He has also handled cases involving first-party property damage and complex commercial contracts.

Following law school at Tulane University, Louis served as a law clerk for the Honorable Gene Thibodeaux, Chief Judge of the Louisiana Third Circuit Court of Appeal.  Upon completion of his clerkship, Louis entered private practice specializing in general casualty and commercial litigation.  He later served as the Assistant General Counsel and Director of Security for the Lake Charles Harbor and Terminal District, the 11th largest Port in the United States and later served as Executive Counsel for the Board of Commissioners of the Port of New Orleans/New Orleans Public Belt Railroad.  Louis also served as Chief Counsel and subsequently Chief of Staff for LSU Health Sciences Center New Orleans. 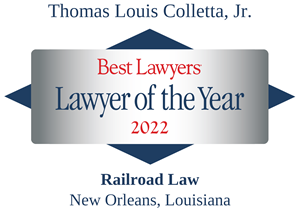