Representative examples of the many issues for which Lugenbuhl has provided counseling include:

We have extensive experience representing insurers in litigation involving public-sector insurance policy coverage issues. We regularly defend insurers against coverage claims brought by both policyholders and third-party claimants and file declaratory-judgment actions against policyholders and third-party claimants on behalf of insurers. Some representative examples of the wide variety of the public-sector insurance claims and issues that Lugenbuhl litigates include: 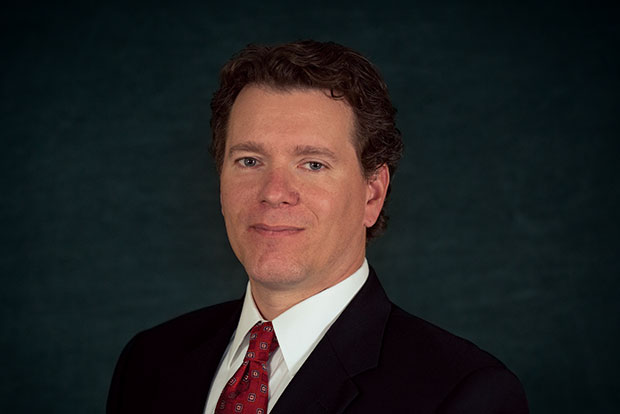 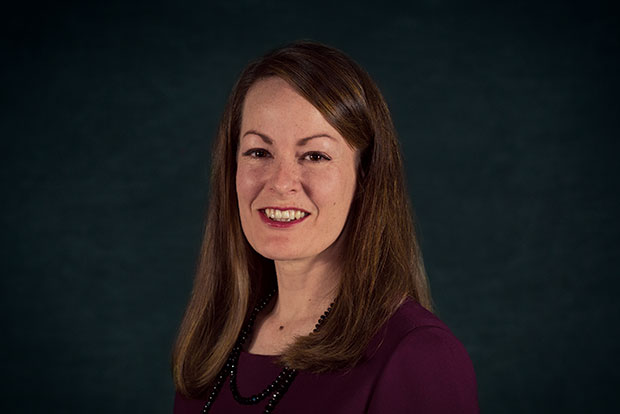 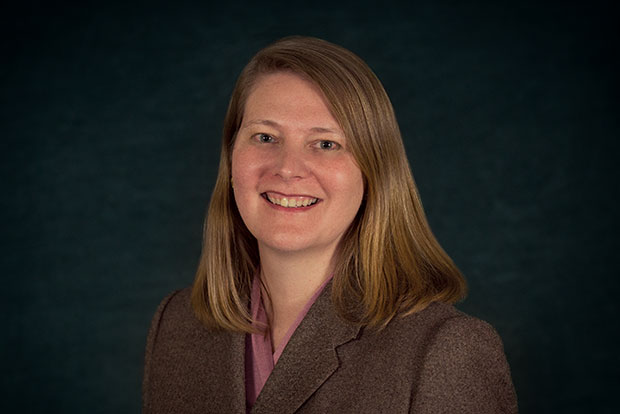