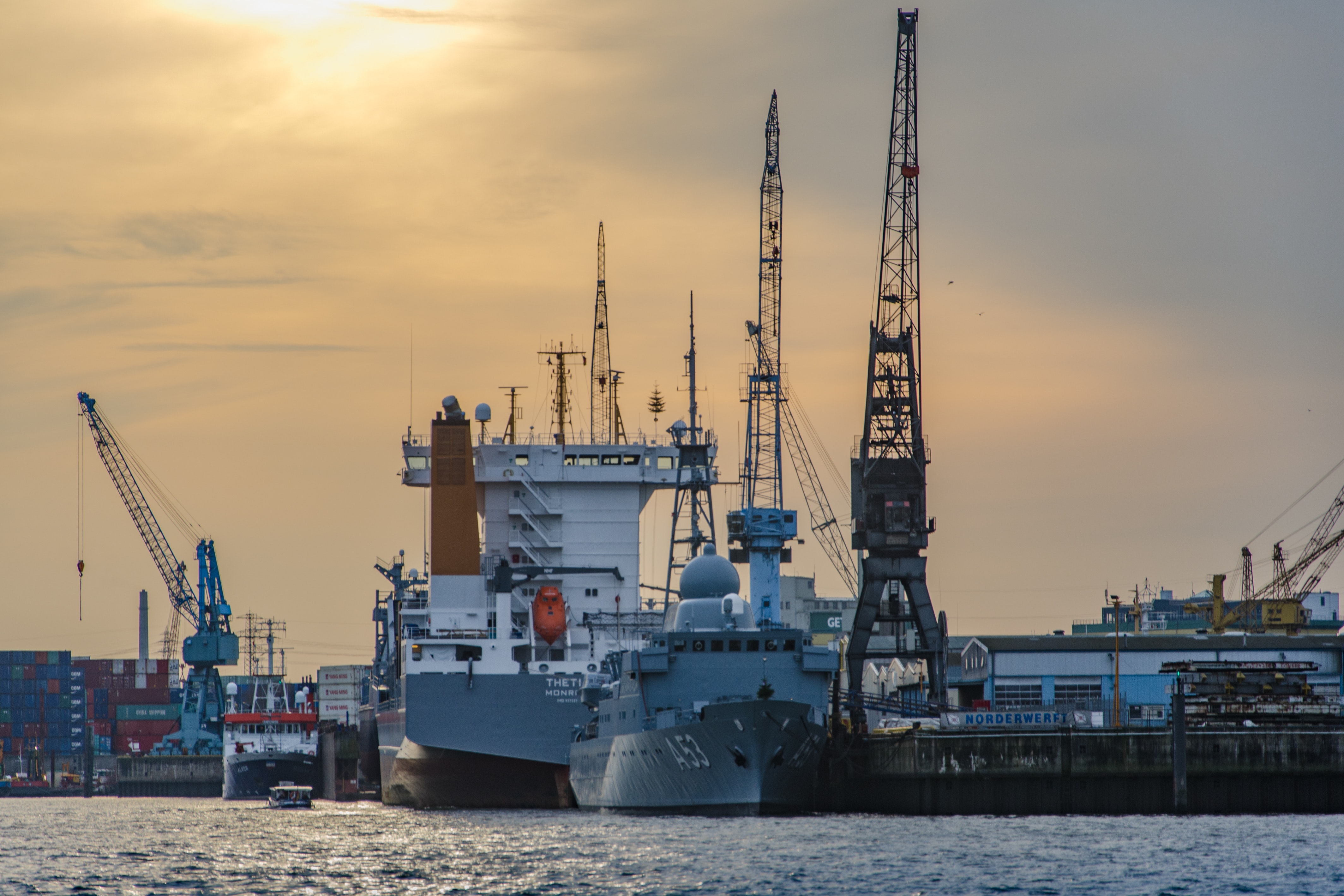 It’s rare for a district court to grant an employer summary judgment against a seafarer who asserts a Jones Act negligence claim, under which only slight evidence of causation is needed to defeat the employer’s motion. But recently, in Wilfred Jones v. United States, No. 18-30776, the 5th Circuit U.S. Court of Appeals unanimously upheld the lower court ruling. In doing so, the 5th Circuit reaffirmed that, even though the Jones Act causation standard is lower than at common law, “it still requires some evidence.”

In this case, Wilfred Jones, an engineer and Jones Act seaman, allegedly slipped on grease and injured his arm while aboard the Cape Knox, a U.S. government-owned vessel. Under the Suits in Admiralty Act, Jones sued the government for negligence under the Jones Act and unseaworthiness under the general maritime law. The government moved for and was granted summary judgment, from which Jones appealed to the 5th Circuit.

In upholding the district court’s ruling, 5th Circuit Judge Don Willett’s opinion focused on two aspects. First, he pointed out that while the Jones Act causation is slight, “it is not no standard at all.” As set forth by the court, “some evidence must complete ‘the path from worker injury to employer liability.’”

Accordingly, the court found that the seaman failed to carry this burden when he testified merely that he “believed” he slipped on grease on the deck. The court noted that the seamen admitted how it was only “sometime after” his fall that Jones realized he had slipped on grease and looked into the matter only after realizing the seriousness of his injury.” The court emphasized that Jones never saw grease where he allegedly slipped and noted that the seaman’s expert affidavit to this effect, pointing only to the seaman’s deposition testimony, was too speculative to support summary judgment. Therefore, the court concluded the seaman failed to meet the Jones Act standard of causation, as slight as it may be. Given that, the court found he failed to meet the burden of proof with respect to his unseaworthiness claim, which requires a higher standard of proximate cause.

Second, as this case proceeded as a bench trial, the 5th Circuit also opined on the applicable summary judgment standard. The court noted that in bench-trial cases, the district court “has greater discretion to grant summary judgment,” because, as the trier of fact, the judge may decide that the same evidence presented to him or her in a plenary trial could not possibly lead to a different result.

The 5th Circuit’s decision in Jones v. U.S. emphasizes that, while the law clearly favors Jones Act seafarers, they must present at least some credible evidence linking the employer’s negligence to the alleged injury. Additionally, the 5th Circuit may be more deferential in reviewing appeals from summary judgments granted by the same district judge who would decide the case in any event. As such, both of the aspects opined on by the 5th Circuit will prove instructive to shipowners and employers in future Jones Act and unseaworthiness litigation.