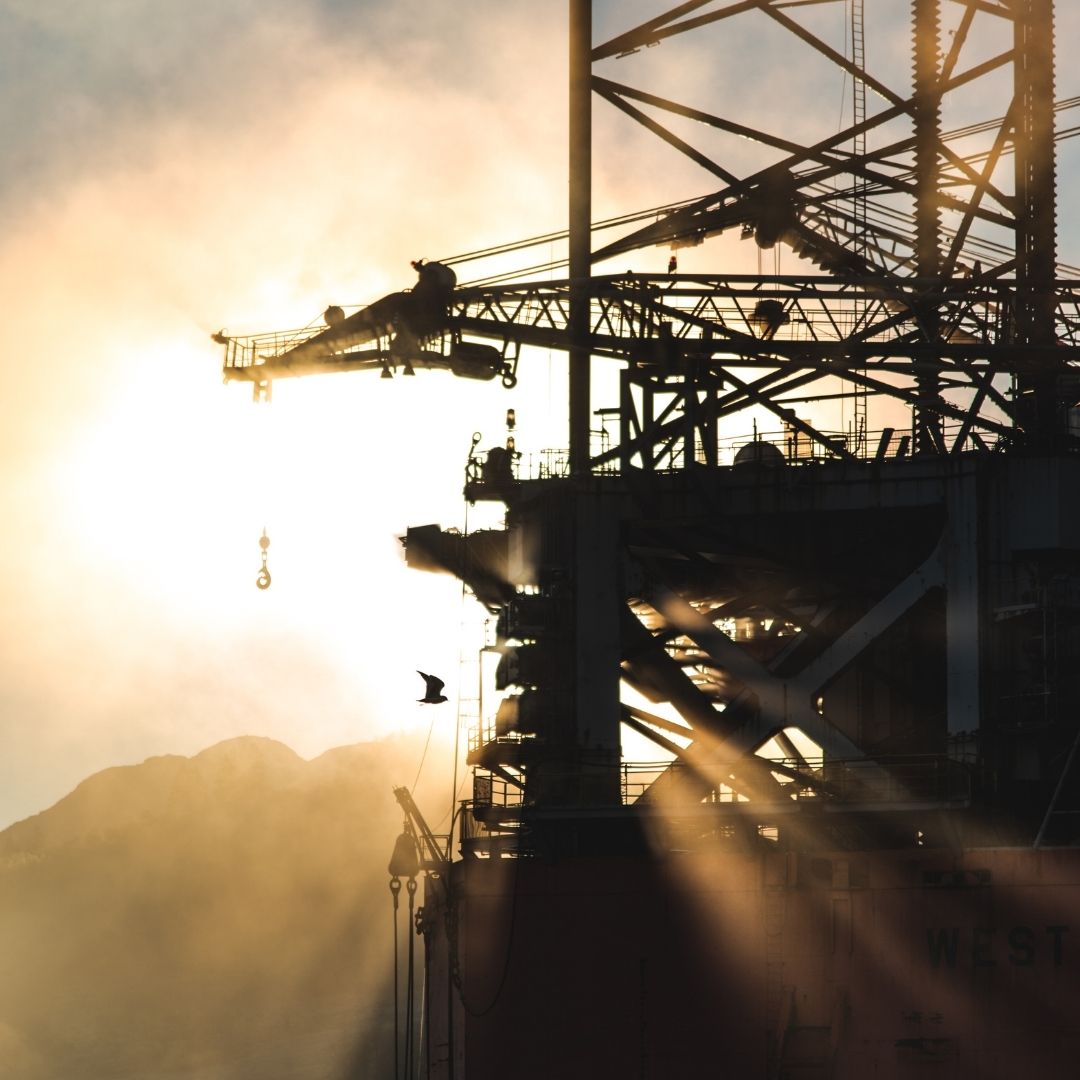 In Sanchez v. Smart Fabricators of Texas, No. 19-20506, the United States Court of Appeals for the Fifth Circuit granted the employer’s request for rehearing en banc to address whether an employee’s connection to a vessel in navigation was substantial in nature, i.e., whether it exposed him to the hazards of the sea, for purposes of seaman (or “seafarer”) status under the Jones Act.

Sanchez was a welder-fitter.  He spent 72% of his employment working aboard a jack-up rig that was docked to an inland pier; he worked days and went home every night.  He spent 19% of his employment on another jack-up on the outer continental shelf, eating and sleeping on the vessel as a passenger but not as a member of the crew itself.

The district court found that “Sanchez was a land-based fitter and welder whose duties did not take him to sea; consequently, he does not qualify as a seaman.”[1] The district court then denied Sanchez’s motion to remand and granted the employer’s motion for summary judgment on seaman status.  Sanchez appealed.

The original panel[2] agreed that Sanchez was not a seaman and issued an opinion and judgment affirming the district court.  The mandate was issued on April 2, 2020, but it was recalled on April 14th, 2020, and the original opinion was withdrawn.  On August 14, 2020, a new panel composed of Judges Davis, Jones and Willett agreed in a special concurrence that Sanchez was not a seaman.  Nevertheless, the second panel felt constrained by two prior 5th Circuit decisions – In re Endeavor Marine[3] and Elevating Boats, LLC[4] – both of which held that an employee who worked on vessels that were moored more or less permanently to a nearby dock was nevertheless exposed to perils of the sea. The second panel concluded that “we should take this case en banc and bring our jurisprudence in line with Supreme Court caselaw.”[5]  The Court granted rehearing en banc on October 30, 2020.  Oral argument is currently scheduled for January 20, 2020.

Chandris and Papai require a connection to a vessel in navigation that is substantial in terms of its duration and its nature.  The district court and the panel agreed that Sanchez’s connection was substantial in terms of its duration; the question is whether his work was substantial in nature.  The Supreme Court has indicated this inquiry focuses on whether the employee’s duties take him “to sea.”  The employees in Endeavor Marine and Elevating Boats each worked aboard a vessel in navigation, but those vessels essentially stayed at or near a dock.  One would hope the 5th Circuit will distinguish between duties, and associated dangers, of longshoremen and seamen.