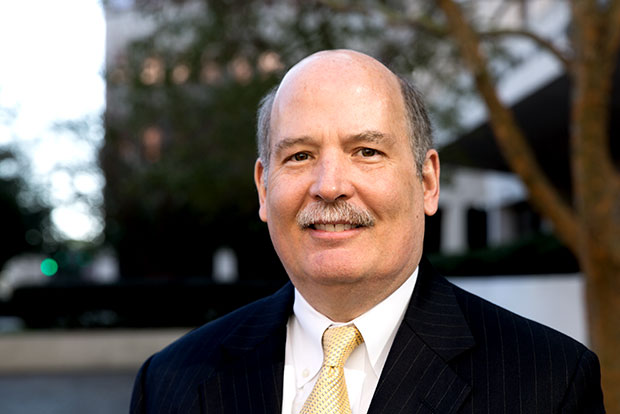 With more than thirty years of experience, Nathan has garnered an excellent reputation in the fields of marine finance and vessel documentation, commercial finance, and mergers and acquisitions.

From our New Orleans office, Nathan focuses on several practice areas including marine finance and vessel documentation, asset-based finance, and bankruptcy, restructuring, and creditors’ rights. Nathan was born in Greeneville, Tennessee. In 1978, he received a Bachelor of Arts degree from the University of the South in Sewanee, Tennessee.