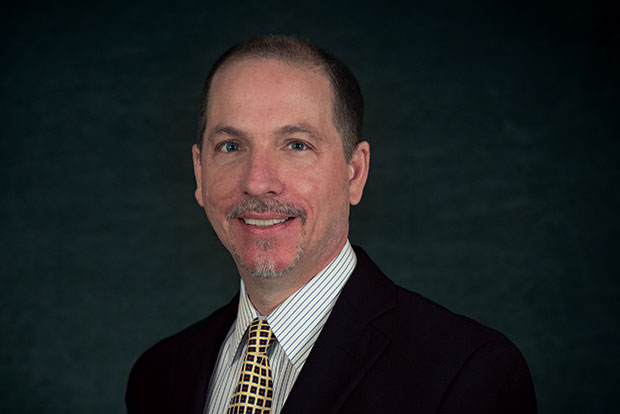 Lugenbuhl shareholder David B. Sharpe is an editor of the newly released casebook: Sharpe, Sharpe, and Winship’s Cases & Materials on Admiralty (Sixth Edition 2017). Published by West Academic Publishing as part of its venerable American Casebook Series® and sold worldwide, Cases & Materials on Admiralty is one of the oldest continuously used maritime-law casebooks in the country.

Sharpe, who practices maritime law full-time at Lugenbuhl in New Orleans, is also an adjunct Professor of Law at Tulane University Law School. He served as the primary contributor for four of the new book’s 10 chapters. He was also an editor for the fourth and fifth editions, and he has taught from the last two editions in his Tulane Law School course, “Admiralty: Towage & Offshore Services.” Topics within the new casebook include admiralty jurisdiction and practice; maritime property, cargo, and vessel chartering; marine services and products; seamen, offshore workers, and casualties; salvage; and a new chapter on loss allocation.

Sharpe edited the new sixth edition with his father, Prof. David J. Sharpe, and with Prof. Peter Winship.  Prof. Sharpe, Professor Emeritus of Law at The George Washington University, has served as an editor for every edition since 1974. Prof. Winship, the James Cleo Thompson Sr. Trustee Professor of Law at Southern Methodist University’s Dedman School of Law, also edited the fifth edition, which was the last edition also edited by Nicholas J. Healy (1910-2009), who edited the casebook beginning with the second edition in 1939.

“Admiralty provides an important commercial context for most areas of domestic and international law,” Sharpe said. “The bloodline of this casebook traces back to 1926 with Lord & Sprague’s Cases on Admiralty, so it’s an honor to carry on the admiralty-teaching tradition with each new edition of the book.”

Offering more than 25 years of maritime-law experience, Sharpe travels worldwide to speak about admiralty and maritime issues. He has been recognized numerous times as a New Orleans Magazine Top Lawyer and as a Louisiana Super Lawyer, a distinction reserved for no more than 5 percent of the state’s attorneys.

For more information about David Sharpe and his extensive career in admiralty and maritime law, please visit his online profile.