A specialist in comparative property law, Richardson joined the Tulane Law faculty in 2012 and is the inaugural holder of the professorship. Established through an endowment the Lugenbuhl firm presented to Tulane Law School, the professorship is named for the firm’s founder, the late Charles E. Lugenbuhl, who received his law degree from Tulane in 1951. 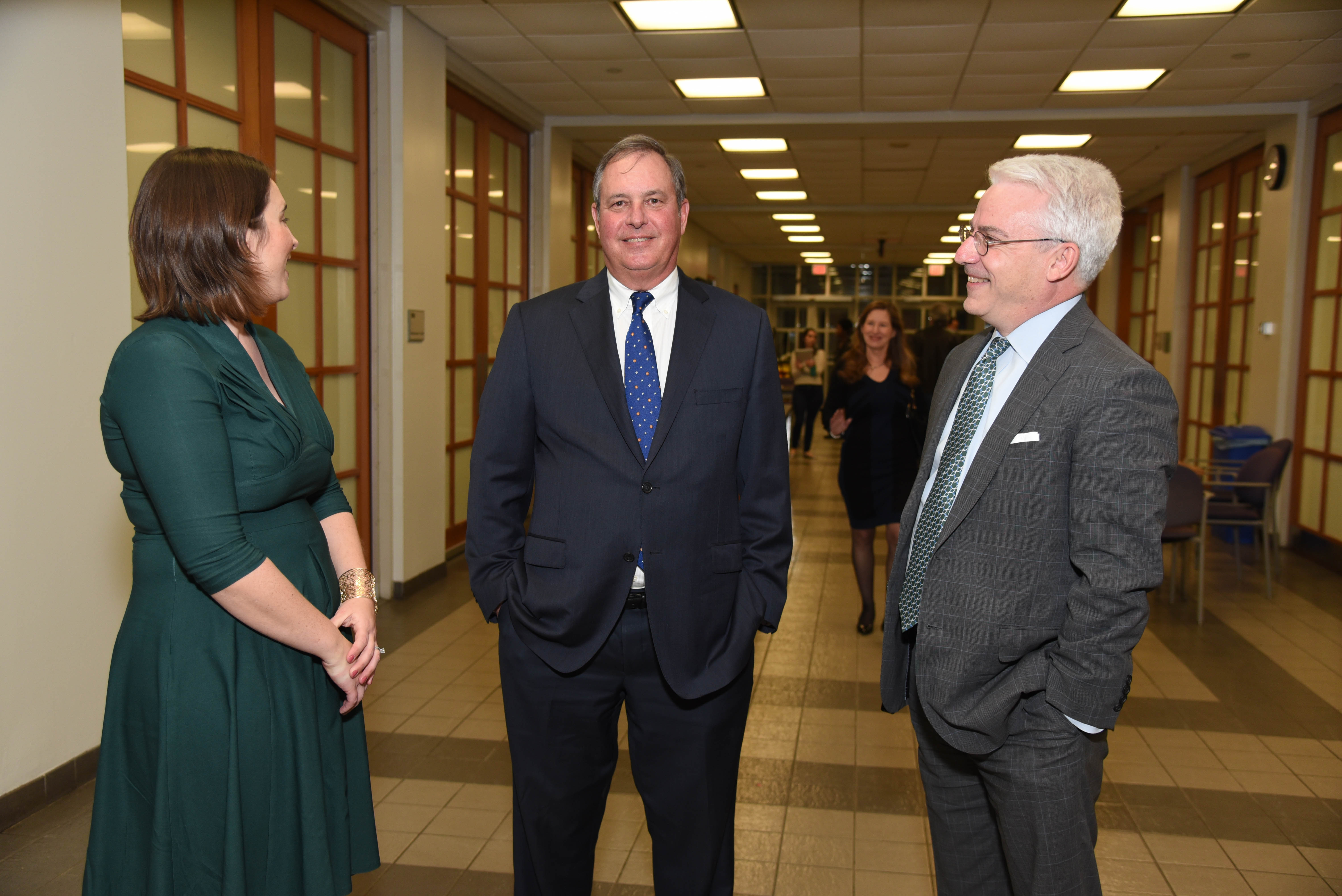 For more than 30 years, Lugenbuhl served as an adjunct professor at Tulane, where he was a founding member of the Tulane Admiralty Law Institute, serving on the Permanent Advisory Board from 1977 and as vice chair from 1992 to 2005. A veteran of both the United States Navy and Army, Lugenbuhl went on to become a nationally recognized attorney in admiralty and maritime law. He founded Lugenbuhl, Wheaton, Peck, Rankin & Hubbard in 1986. 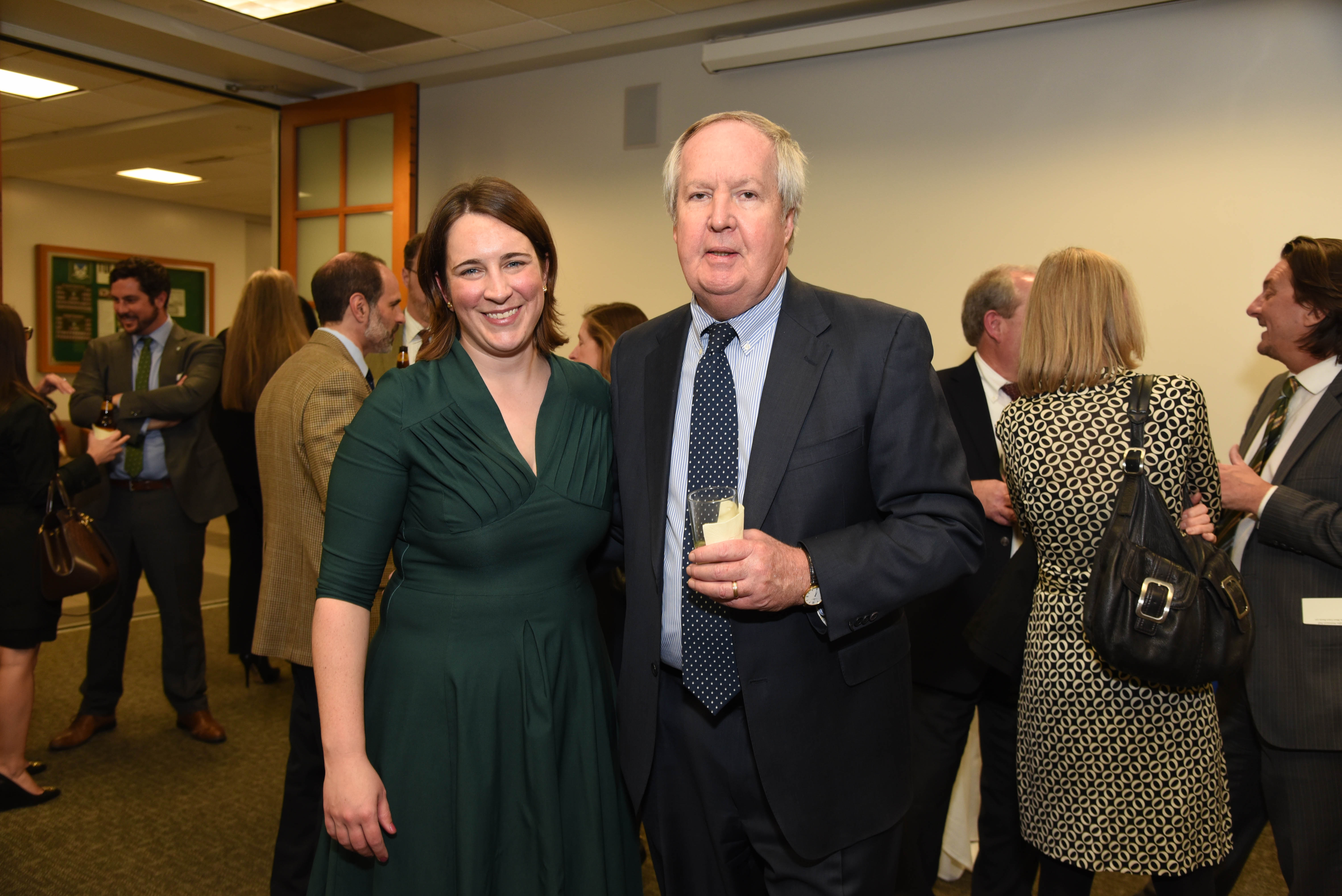 “Charles was a highly respected attorney, teacher and mentor throughout his distinguished career,” said Lugenbuhl shareholder Rodger Wheaton. “We’re proud to honor his legacy and influence on the law community through this professorship and congratulate Professor Richardson on her appointment to the position.”