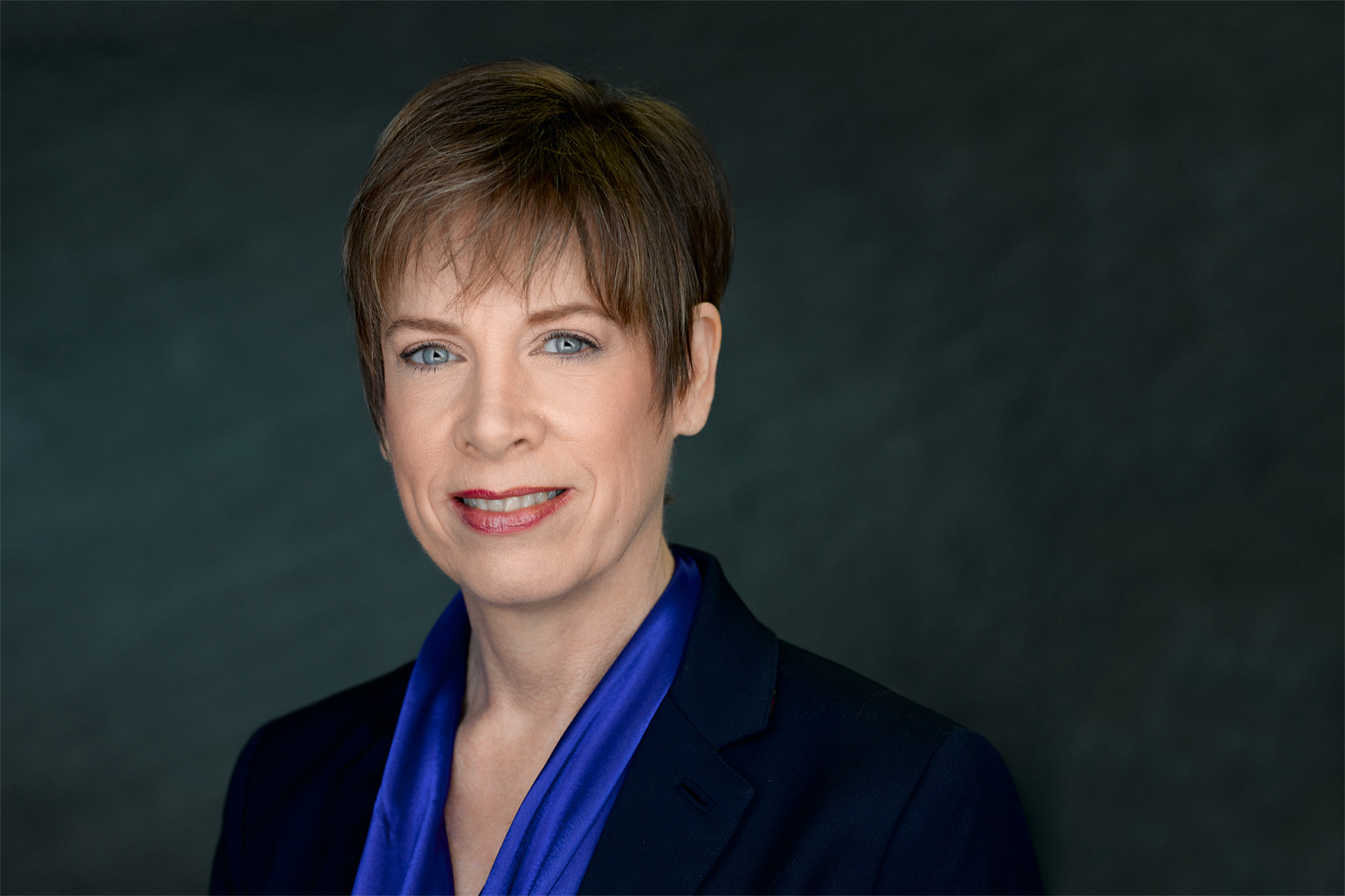 Lugenbuhl shareholder Donna Thomisee successfully defended a Houston-based residential real estate developer in the 125th District Court of Harris County, Texas. The case, Edgar Clayton et. al. v. Land Tejas Companies, Ltd., No. 2014-31810, involved a homeowner who alleged that he sustained bodily injury after stepping in a hole while walking in a common area of a subdivision developed by Land Tejas Companies. The plaintiff asserted that Land Tejas, as the developer of the subdivision where the accident occurred, should have connected a sidewalk around the lake with a sidewalk in front of a nearby home in order to have created a continuous concrete walkway, and thus eliminating the need to walk on natural terrain.

The case was assigned to trial, and after two days of pre-trial and four days of trial proceedings, the jury found no evidence of negligence on the part of Land Tejas and returned a no liability verdict in the defendant’s favor.

The plaintiff claimed that Land Tejas, as the developer, was negligent and requested the jury award damages in excess of $2.5 million. The jury’s verdict in favor of Land Tejas was consistent with Ms. Thomisee’s jury argument throughout the trial that accidents can happen without anyone being “at fault” even when a severe injury occurs and that no one claimed the area was dangerous until after this accident. In this case, the plaintiff had a severe ankle fracture requiring multiple surgeries and hospitalizations and was able to assert hard damages well into six figures.

The issue of control of the premises was hotly contested throughout the case. Land Tejas specifically denied that it possessed the premises at the time and place where the alleged accident occurred and sought a motion for summary judgment, which was denied by the Judge. The company asserted that no duty was owed given the condition was open and obvious and naturally occurring, citing case precedence in similar matters. The plaintiff asserted the developer was in control because it had the right to veto any action taken by the Property Owners Association and subsequently installed new sidewalk where the accident allegedly occurred.

Donna Thomisee has nearly 30 years of experience practicing in the areas of litigation, insurance coverage and defense, with a focus on defense of personal injury and commercial claims. Based in Houston, she is a member of Lugenbuhl’s Insurance team, which offers legal counsel and litigation services for clients in the insurance industry and insurance-related matters, including bad faith claims, commercial and homeowners’ coverage, general liability, environmental and employer’s liability coverage. Learn more about Donna’s experience and areas of practice here.