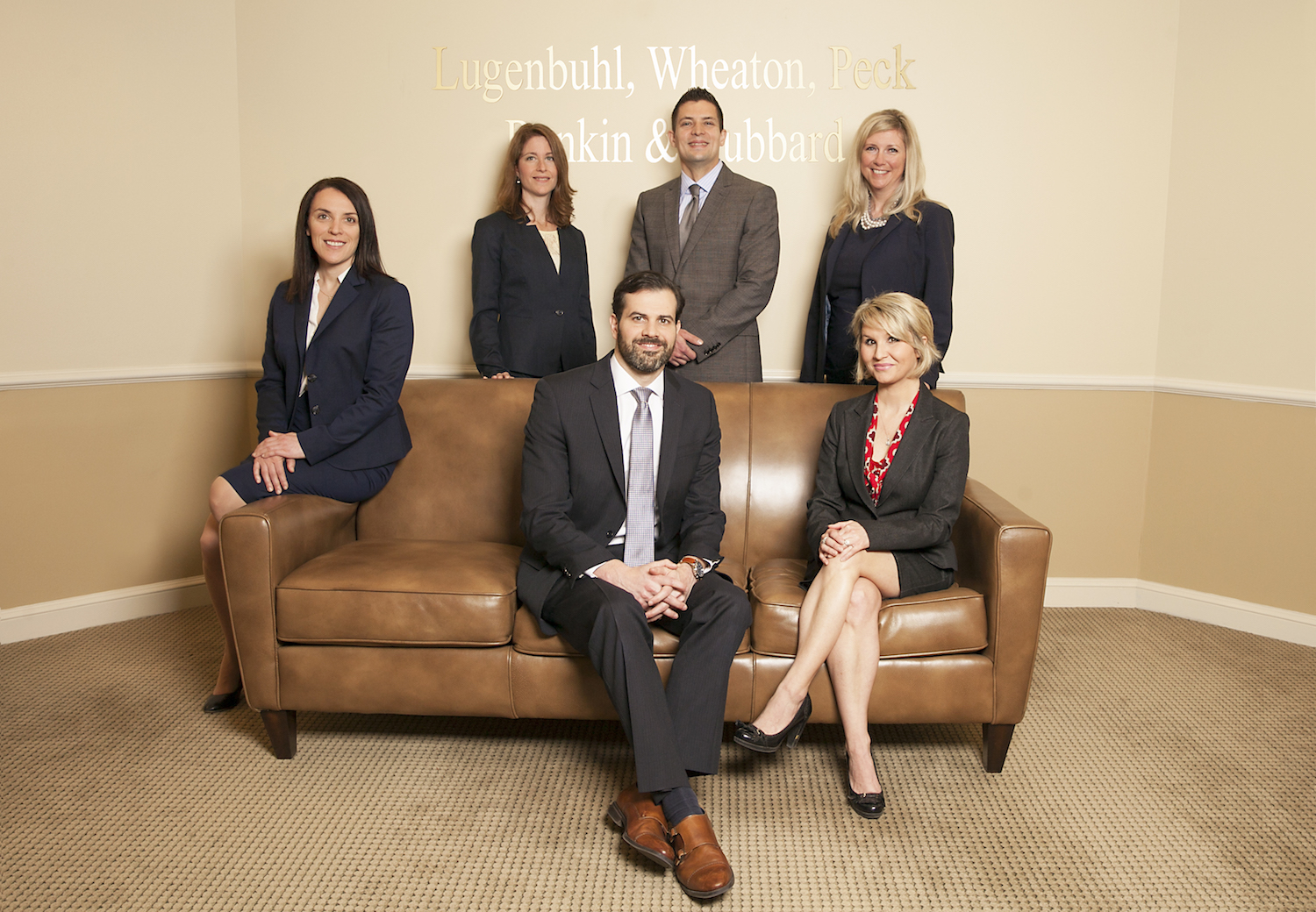 Joseph Briggett joined the firm in 2010. He helps his clients solve problems in business and corporate law, with a focus on commercial bankruptcy and restructuring, banking and finance law and litigation. He has distinguished himself as an advocate in the courtroom, but also uses his understanding of a business’ needs to achieve practical results. Briggett has been recognized for accomplishments in multiple practice areas, as he has been named to the Louisiana Super Lawyers’ Rising Stars list for the past four years in the field of business litigation, while also being included in the New Orleans Magazine Top Lawyers list for the past two years in categories including banking and finance law, as well as bankruptcy and restructuring. A loyal Tulanian, he received his Juris Doctor magna cum laude from Tulane University Law School and his Bachelor of Arts from Tulane, and he currently serves on the Board of the Tulane American Inn of Court.

Dan Centner joined Lugenbuhl in 2010. He specializes in developing and executing targeted, cost-effective resolution strategies in a variety of commercial litigation matters, including oil and gas-related disputes, insurance coverage, cybersecurity, directors and officers’ liability, construction/surety and real estate litigation matters. Centner has been named to the Louisiana Super Lawyers’ Rising Stars list for the past two years in the field of business litigation, and he recently presented “The History of Arbitration” at the American Bar Association Fidelity and Surety Law Committee’s 2018 Midwinter Conference in Washington, D.C. He received his undergraduate degree in mathematics from the University of Colorado before earning his Juris Doctor summa cum laude from Tulane University Law School, where he was elected to the Order of the Coif and served as senior associate editor of the Tulane Law Review.

Meredith Grabill joined the firm in 2016 after practicing at a large law firm in New York and serving as a judicial clerk to three federal judges at the Fifth Circuit Court of Appeals, the Eastern District of Louisiana and in the Bankruptcy Court for the Southern District of New York. She practices primarily in the areas of corporate restructuring, commercial and oil & gas litigation and appeals. Her extensive experience and community efforts have earned her numerous accolades, including the Louisiana State Bar Association’s 2018 Citizen Lawyer Award, 2016 Pro Bono Publico and Pro Bono Century Awards; and recognition by New Orleans CityBusiness as a member of the 2016 Leadership in Law and 2016 Women of the Year classes. Grabill was also named a 2017 Louisiana Super Lawyers Rising Star in the field of business litigation. She received her undergraduate degree from The Evergreen State College and her Juris Doctor from Tulane University School of Law, where she served as editor in chief of the Tulane Law Review and earned the John Minor Wisdom Award for Academic Excellence and Legal Scholarship, which is awarded annually to an outstanding student of the graduating class.

Heather Sharp joined the firm in 2010. Her practice involves primarily third-party liability claims arising under commercial general liability insurance policies, with a special focus on construction defect claims. She also has considerable experience in suits involving toxic torts, such as environmental contamination and latent diseases resulting from long-term exposure to hazardous substances. Sharp was named a 2018 Louisiana Super Lawyers Rising Star in the field of insurance coverage. She received her undergraduate degree cum laude from Louisiana State University and her Juris Doctor from Louisiana State University School of Law, where she graduated Order of the Coif and received the C. E. Laborde, Jr. Memorial Scholarship.

For more information about Lugenbuhl and its areas of practice, visit lawla.com.