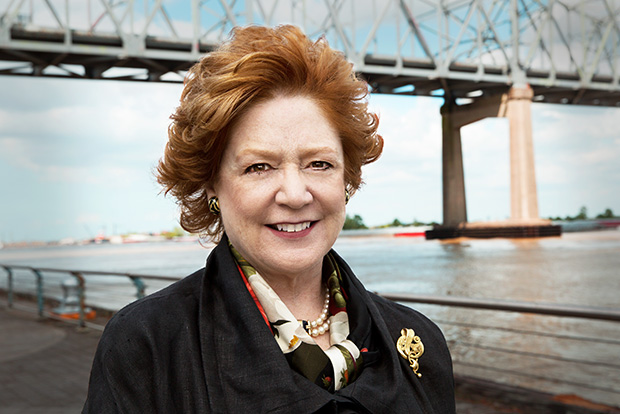 The commentary focuses on Lugenbuhl’s successful defense of Tulane University’s ownership of 540 acres along the Mississippi River in Plaquemines Parish against an adverse claim by certain heirs of the former family (the “Heirs”).

The case focused on a number of historical issues and statutes. The first was an 1897 federal law that granted land patents to certain Louisiana landowners who were known to be in possession before the Civil War. The question was whether such a grant retroactively confirmed the chain of title or if it served as a present grant of title to the natural heirs of the landowner formerly in possession.

Another central issue was whether Tulane’s land was in public or private ownership at the time of the Louisiana Purchase. Lugenbuhl’s team filed 250 years’ worth of title documents going back to colonial grants, along with affidavits by the noted historic title experts. The Heirs did not dispute the public records and sought a summary judgment. A Plaquemines Parish district court judge ruled from the bench in Tulane’s favor, and the Heirs later appealed the district court decision to the 4th Circuit Court of Appeals.

In its ruling in late February 2016, in the matter of “Tulane Educational Fund v. the Heirs of Felix Villere,” the Louisiana Supreme Court denied writs, leaving in place the favorable opinion of the Louisiana 4th Circuit Court of Appeals.

LeBreton served as lead counsel on the case. Other Lugenbuhl attorneys and staff who were instrumental in helping secure a favorable outcome for Tulane in the case include Ralph Hubbard, Dan Centner, Kimberly Hart, Leslie-Johns Ray, Janice Hawkins, Margaret Gibson and Ann Danoy.