What Happens When Local Banks Falter? The Basics of FDIC Enforcement Actions 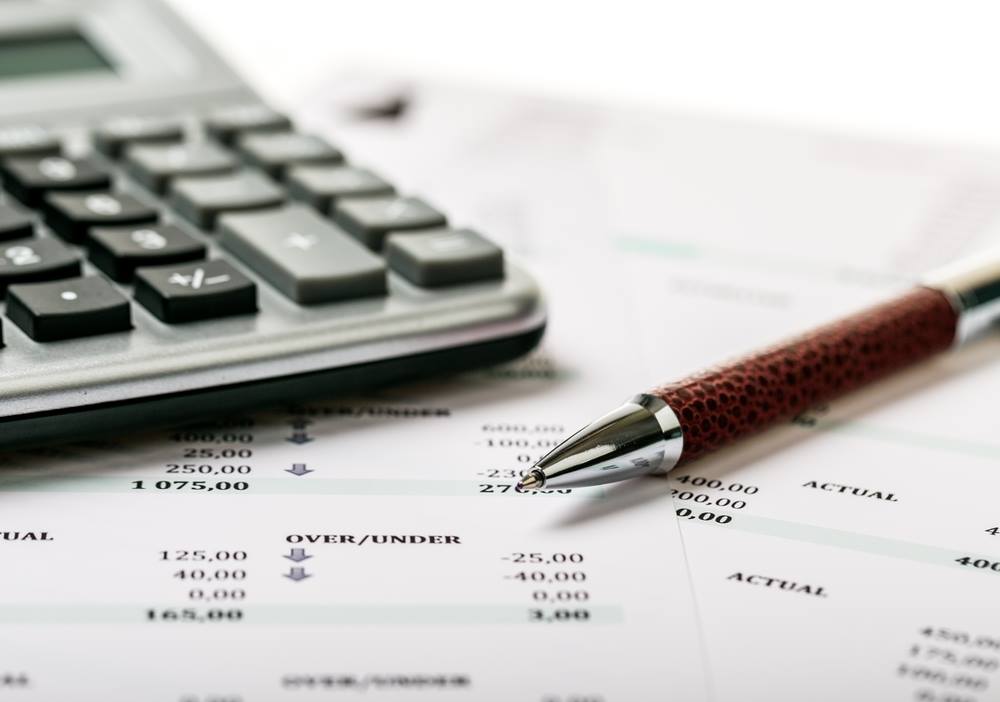 According to federal banking regulators, bank failures reached a peak in 2010, and then subsided in the years since. But the specter of bank failures remains a significant risk to the U.S. banking system. The recent failure of First NBC reportedly cost the federal government approximately $1 Billion. While a relatively small loss for the U.S. banking system overall, it is a reminder of the risks in the banking community, especially among local banks.

Local banks, including federally-insured state chartered banks, are generally regulated by FDIC. FDIC has supervisory authority over these banks and conducts regular examinations of them. Many members of the banking community have pointed out the regulatory burden of these examinations on small banks in recent years. While lawmakers have long discussed relief from this regime, the burden continues to be significant.

FDIC also initiates enforcement action against banks, and people that work for them, when it believes violations of law have occurred. This includes a bank’s officers, directors, employees, controlling shareholders, and agents, among others.

FDIC pursues these actions against the aforementioned individuals for a number of reasons. They may be based upon violations of specific laws, rules, or regulations. FDIC’s Statement of Policy indicates that driving factors are when the individual was engaged in dishonest conduct, or was responsible for the bank’s failure to adhere to laws. It may also be based upon “unsafe or unsound banking practices” which is essentially a question of whether a person has acted as a prudent banker would. FDIC may pursue enforcement actions based upon breaches of fiduciary duty, violations of pre-existing orders, or other written requirements that may have previously been imposed by regulators.

In a recent decision, FDIC’s Board of Directors found a limit to actions against individuals who are not officers or directors. It determined that the agency’s enforcement division could not pursue an action against a bank’s outside lawyer for “knowingly and recklessly participating in improper loans.” The Board of Directors affirmed the decision of Administrative Law Judge Richard Miserendino in a proceeding relating to Park Avenue Bank, an FDIC-regulated financial institution located in New York. The administrative law judge and the Board both found that in order to be within the jurisdiction of the FDIC, an outside lawyer would have to be in a position to influence the bank’s affairs. See Pinchus D. Raice, Esq., Individually and as an Institution-Affiliated Party of the Park Avenue Bank New York (In Receivership) (Insured State Non-Member Bank), FDIC-14-119k (F.D.I.C. March 21, 2017). For a bank’s outside lawyer, giving good faith legal advice does not rise to this level. This decision will likely place a limit FDIC’s jurisdiction to pursue actions against outside professionals like lawyers, accountants, and consultants.

In addition to the power to pursue enforcement actions against individuals affiliated with a bank, FDIC has the statutory authority to terminate the deposit insurance of any insured bank. FDIC may also seek several other remedies against the bank such as entry of an order to comply with certain conditions, or imposing civil money penalties. FDIC can exercise this authority based upon a specific violation or if it can prove a bank is in “an unsafe or unsound condition” or engaging in “unsafe or unsound banking practices.” An important part of this enforcement power is to oversee and enforce the proper handling of requirements under the Bank Secrecy Act and related statutes, which require banks to maintain reporting intended to detect money laundering and other illegal activities. These complex BSA regulations may lead FDIC to seek large civil money penalties against banks for noncompliance.

While enforcement actions can be pursued at any time, the occurrence of problem bank status or a bank failure certainly increases the risk that FDIC will pursue additional enforcement actions against a bank or its affiliated persons. When a bank failure results in large, public losses of taxpayer money, the tendency is to place the responsibility on individuals and attempt to recover losses from them.

The amount of actions pursued by FDIC varies significantly on an annual basis. FDIC’s statistics reflect that 2017 is thus far a year of low activity, with FDIC as receiver having pursued only six actions against directors and officers nationwide. By comparison, in 2012 FDIC reached a high point of actions in the wake of the banking crisis, pursuing 369 actions against directors and officers.

Procedurally, an enforcement action is commenced by the filing a notice of charges by FDIC enforcement counsel. The notice is filed with an entity called the Office of Financial Institutions Adjudication, which is headquartered in Arlington, Virginia. Although OFIA is headquartered in the Washington, D.C. area, the proceedings are required to be conducted in the jurisdiction of the bank’s headquarters. For example, an enforcement proceeding against a bank or persons affiliated with a bank in New Orleans would generally take place in the federal district court in New Orleans.

Administrative actions before the FDIC are conducted in accordance with rules similar to those that are applicable in federal courts.  Certain traditional evidentiary rules, however, like the hearsay rule, are relaxed in FDIC proceedings. The proceedings are also generally open to the public, although efforts may be made, and indeed are required to be made, to maintain the confidentiality of sensitive information. The general rule is that the papers submitted to the OFIA, along with evidence, testimony and argument, are publicly accessible.