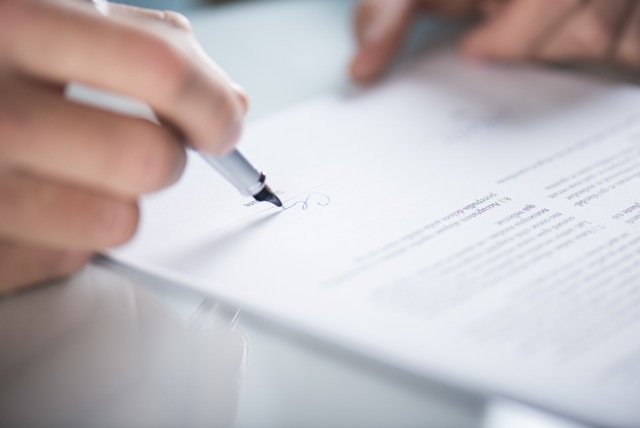 On Aug. 31, 2018, the United States Supreme Court was presented with the question of “whether punitive damages may be awarded to a Jones Act seaman in a personal injury suit alleging a breach of the general maritime duty to provide a seaworthy vessel.”

Although the court expressed no view on the merits, the court concluded that punitive damages “are indeed awardable to seamen for their own injuries in general maritime unseaworthiness actions.” 880 F.3d at 1096. Dutra Group’s petition for rehearing en banc was denied.

In McBride, as the Batterton panel observed, a divided Fifth Circuit held that “punitive damages are non-pecuniary losses” that are not recoverable under the Jones Act or the general maritime law. 880 F.3d at 1092. Although the Ninth Circuit described the majority opinions in McBride as “scholarly and well reasoned,” the Ninth Circuit found the dissenting opinions in McBride to be more persuasive. Id. at 1096.

As Dutra Group’s petition for certiorari emphasizes, Batterton is “cert-worthy” both because of the circuit split and because the question presented is one of “considerable importance in maritime law.” Petition for Cert. at 2.

Although the Supreme Court declined to review the Fifth Circuit’s en banc decision in McBride, the split with McBride created by Batterton presents an even better opportunity for the Court to resolve the issue of whether punitive damages are available for unseaworthiness. Considerable input is expected from amici curiae as the Court considers whether to take up this important question.