“Risk-y” Business: Who Bears Financial Responsibility When a Loss Occurs in an Industrial Setting? 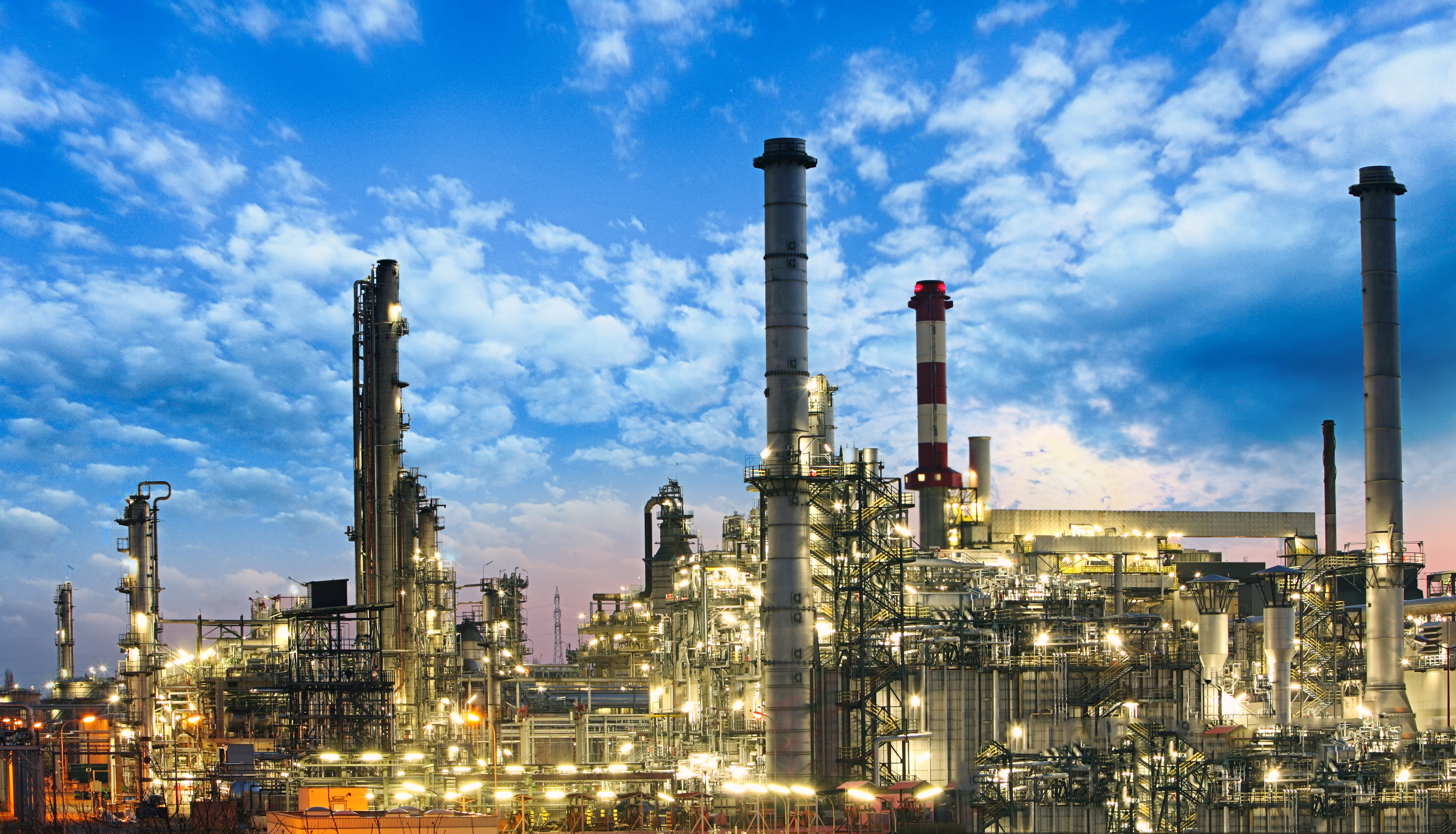 Accidents happen on a job site, and when they do, lawsuits often follow. Where multiple people or companies may have been involved in the chain of events leading up to an accident, the injured party has every incentive to sue as many of those parties as possible in order to maximize possible recovery. Where some or all of those parties arguably had a hand in causing the accident, this naturally gives rise to the question of who bears financial responsibility for the loss.

The answer, particularly in construction or oilfield settings, may surprise you. Obviously it is common, especially on larger-scale projects, for parties to be responsible for performing only certain portions of the work—for example, a general contractor on a construction project will subcontract out some or all of the work owed to the customer, or an oil and gas operator will hire a service provider to oversee a particular aspect of a drilling project. Contractual documents typically specify who will perform what work on the project, and many times provisions attempting to shift the financial burden for accidents that may occur during the course of the project may be buried within those documents.

These provisions are known as contractual defense and indemnification provisions. In their simplest form, they may say something like, “Subcontractor hereby agrees to defend, indemnify, and hold harmless the General Contractor from and against any and all liabilities that may arise out of Subcontractor’s work at the site, regardless of whether that liability arises, in whole or in part, from the acts or omissions of the General Contractor.”

However, in practice the application of these defense and indemnity provisions is not as simple as it may seem at first blush. Subcontractors often lack the negotiating power to avoid these “defense and indemnity” provisions, and, perhaps in recognition of this fact, the Louisiana legislature has enacted certain statutes that govern when, if at all, defense and indemnity provisions like the sample language quoted above are enforceable. See, e.g., La. R.S. 9:2780 and La. R.S. 22:9:2780.1. These statutes have particular application in the oil and gas and construction industries. As a general matter, if the contract at issue falls within the scope of the applicable statute, the defense and indemnity obligation runs the risk of being invalidated—especially if the language suggests that one company (“A”) is protecting the other (“B”) against B’s own negligence. Often times, litigating this ancillary defense and indemnity issue results in additional litigation between the two companies as they try to assess costs between themselves while also simultaneously defending the plaintiff’s claims.

The possible application of these “anti-indemnity” statutes is a key consideration in negotiating the terms of a work agreement. Similarly, if a lawsuit arises, it is important to know your rights to avoid getting stuck with a bill that you are not legally required to pay. Balancing your risk from the start and knowing your rights can help you avoid wasting money and resources attempting to enforce an unenforceable defense and indemnity provision against your counterparty.

Dan Centner is a commercial litigator who focuses his practice on matters pertaining to the oil and gas and construction sectors, insurance coverage and breach of contract disputes. To learn more about his experience and areas of practice, view his profile.