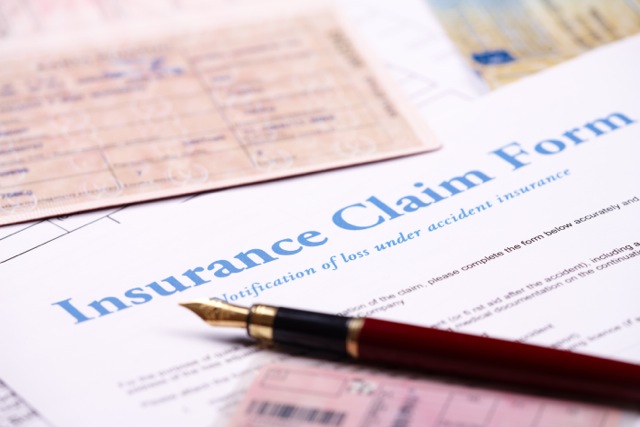 On January 10, 2017, The Fourteenth Court of Appeals in Houston conditionally granted a Writ of Mandamus to overturn the 400th District Court of Fort Bend County denial of State Farm’s Motion to Compel Appraisal. The court of appeals rejected the insured’s argument that State Farm waived its right to enforce the clause by partially denying coverage on the claim or by demanding a jury trial. The court further rejected the argument that the appraisal clause lacked mutuality of obligation.

The facts in this case are familiar to anyone doing property damage work. The insured asserted a claim, the carrier found some losses that were less than the deductible so there was no payment. The carrier further acknowledged there was other losses but the losses was not covered by the policy. The insured’s public adjuster determined there was $73,000 in total losses. The Insured filed suit. State Farm answered and made a jury demand. State Farm invoked the appraisal clause before discovery but the insured refused. State Farm filed a motion to compel and the Honorable Maggie Perez-Jaramillo signed the order denying the Motion.

The court of appeals noted since the insured in this case was challenging the right to appraisal the insured bears the burden of showing waiver. The insured argued State Farm waived its right by denying coverage for most of the claim and contending what was covered was less than the deductible. This argument was rejected by the 14th Court of Appeals which also reviewed its own prior holding and sharply backed off a bright line statement that denial of a claim waives the right to appraisal. Specifically the court stated: “Denial of an insured’s claim does not, by itself and in all circumstances, always constitute an “intentional relinquishment” of the insurer’s rights under the policy’s appraisal provision; nor does it constitute “intentional conduct inconsistent with claiming” these appraisal rights.” The court further noted the policy contained the following provision   “[a] waiver … of any provision of this policy must be in writing by [State Farm] to be valid.”

Lugenbuhl Shareholder Donna Thomisee's area of practice focuses on representation and counseling of insurance companies in all areas of liability coverage disputes, evaluation of Stower’s claims and litigation involving personal injury, commercial and property lawsuit in Texas. Visit our Insurance practice section to learn more about Lugenbuhl's expertise and services.