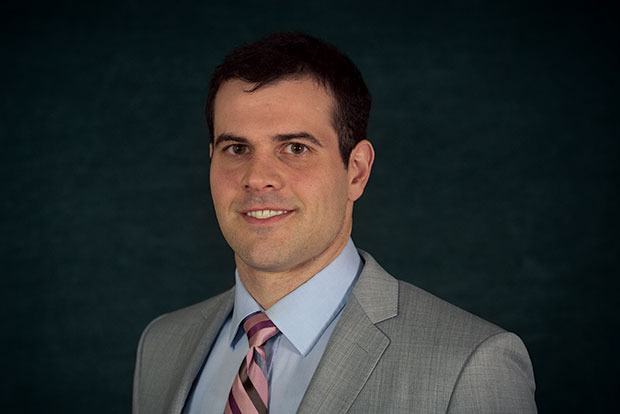 Congress’ recent passage of the Defend Trade Secrets Act of 2016 (the “DTSA”) marks the first time that trade secret protection has been codified on the federal level. This new law may significantly affect the rights of owners of trade secrets when a competitor, partner, or employee makes use of those trade secrets without authorization. Trade secrets generally include a broad range of proprietary business information, such as customer lists and data, pricing or bidding information, and business strategies and methods. Trade secrets also may encompass industrial or manufacturing processes that are not otherwise patentable.

This article looks at how the new federal trade secret law, the DTSA, compares to existing rights under Louisiana’s Uniform Trade Secrets Act, and explains some of the key new provisions in the federal law.

Previously, when a Louisiana business was confronted with a possible misappropriation of its trade secrets, it would look to Louisiana’s version of the Uniform Trade Secrets Act to enforce its rights, or to some extent, to state and federal unfair competition laws. However, under the DTSA, if the trade secret is related to or used in interstate or foreign commerce, the owner can now utilize the broader federal law and obtain federal court jurisdiction. Much of the substantive law in the Uniform Trade Secrets Act and the DTSA are consistent, though the DTSA arms trade secret owners with some new tools that could prove powerful in the defense of valuable trade secrets.

Definition of a Trade Secret

The definition of a trade secret under the DTSA and the Uniform Trade Secrets Act differs slightly, and those small differences may give rise to gamesmanship in choosing which claim to pursue. In all likelihood, plaintiffs will attempt to pursue claims under both laws simultaneously to obtain the broadest scope of relief.

While the verbiage differs, both laws define a trade secret to essentially have two required components. First, the information must have some intrinsic and demonstrable economic value, and second, the owner must have taken some steps to protect the information. The definition under the DTSA is arguably broader because of subtle differences in the definition of the scope of information subject to its terms, and the level of secrecy necessary to demonstrate economic value.

Whereas under the Uniform Trade Secrets law a misappropriation claim would be confined to a state court’s general jurisdiction unless there was an independent basis for federal jurisdiction, the DTSA provides a potential basis of federal subject matter jurisdiction and a gateway into federal court. As a prerequisite to its application, the DTSA requires that “the trade secret is related to a product or service used in, or intended for use in, interstate or foreign commerce.” In practice, many trade secret misappropriation actions will likely meet this standard even in disputes between businesses located within the same state, but the application of this standard remains to be seen. Defendants in trade secret actions should also be cognizant of the possibility of removal to federal court as a result of the DTSA.

The new federal law allows for the request for the civil seizure of the trade secret to be made ex parte. This, of course, represents an interesting change from Louisiana law, which has no mention of civil seizure of trade secrets. Under the DTSA, the defendant does not need to receive notification of the filing. It remains to be seen how this remedy will be administered. As an illustrative example, when a business alleges that its data has been improperly leaked to a competitor, what remedies does it have to seize property to stop the misappropriation? Arguably, the court may now direct, on an ex parte basis, that the U.S. Marshal go to the competitor’s business and seize the computers or servers in which the data is stored. Nevertheless, the DTSA places limitations on this power, providing that the order must be narrowly tailored so as not to interrupt the “legitimate business operations” of the infringing party. The DTSA also requires the plaintiff to put up security for any damages for wrongful seizure and provides that a hearing must be held no later than seven days after any ex parte seizure order is issued.

Another difference between the two laws is that Louisiana state law is silent about what happens to those that disclose a trade secret to the government or in a court filing. The new federal law, however, provides for immunity from liability for confidential disclosures from both civil and criminal recourse. This will put potential whistleblowers at ease. This is important for employers because it may be necessary to reassess whistleblower policies in employee handbooks and elsewhere to reflect the implications of the DTSA.