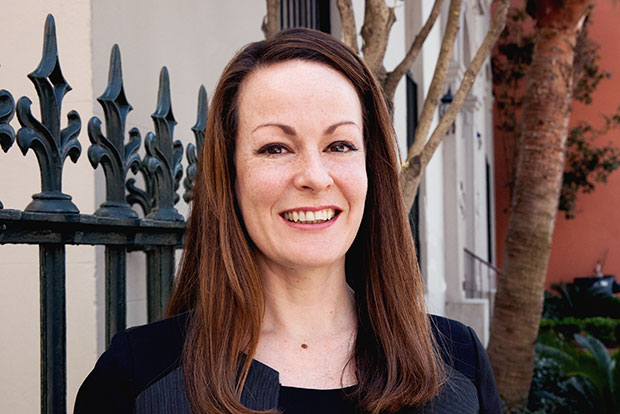 Tina’s favorite things about her coverage practice are (1) finding and negotiating cost-effective solutions for complex problems without clear-cut answers, and (2) crafting well-written and reasoned arguments, especially regarding unresolved legal issues or issues of first impression.

In addition, approximately 20% of Tina’s practice is devoted to appellate work, and she has successfully argued and briefed insurance-related and procedural issues before the United States Fifth Circuit Court of Appeals. Tina became a shareholder in the firm in 2012.