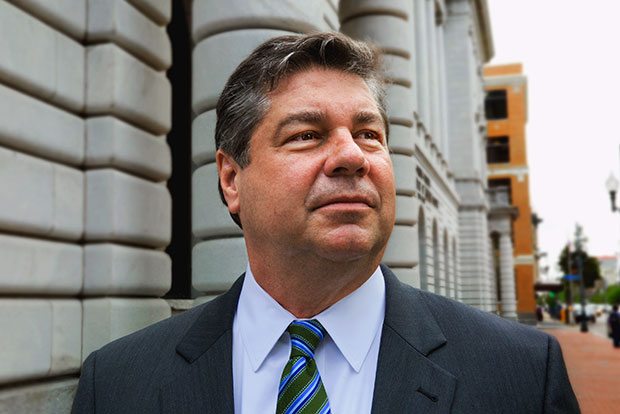 A New Orleans native with more than 28 years of experience, Kris provides numerous insurers and businesses with legal advice and counsel at the highest level of professional excellence, as ranked by his fellow lawyers and members of the judiciary.

Kris is a native New Orleanian and a graduate of Jesuit High School. He attended Louisiana State University and graduated from the University of New Orleans in 1981. After a few years working in the private sector, Kris was admitted to Loyola Law School’s evening program. He received his Juris Doctor from Loyola University School of Law in 1986.

Upon graduation from law school, Kris was honored with a judicial clerkship for the Honorable A. J. McNamara, United States District Judge for the Eastern District of Louisiana, with whom he worked until joining Lugenbuhl in 1987. Kris became a shareholder at Lugenbuhl in 1993.

Kris has represented numerous clients for more than 28 years at Lugenbuhl. As a married father of four children, his legal experiences have been as diverse as the community and culture which surrounds his practice. He is a member of the New Orleans, Louisiana State, and American Bar Associations and maintains an active trial practice. He is admitted to practice law in the state and federal courts of Louisiana. Kris believes that thorough investigation and a well-focused action plan result in efficient representation for clients, and his case management strategy results in progressive resolution of his clients' cases.

Kris has experience representing both insurers and businesses in civil litigation, at both the trial and appellate courts of Louisiana, as well as in mediation and arbitration. He has represented insurers in defending class actions and in multi-district litigation.