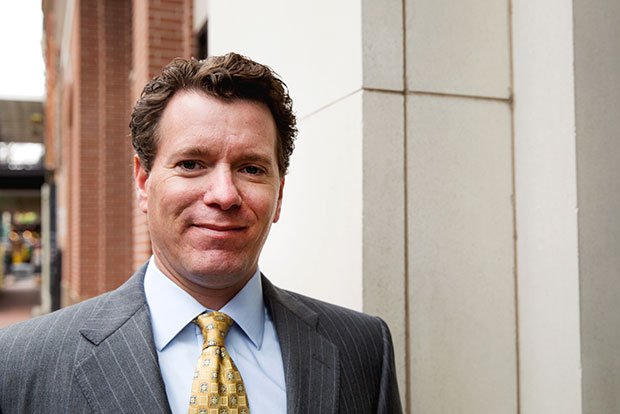 Joe is an advisor to, and advocate for, insurance carriers on coverage-related matters. He has specialized experience in a wide range of liability, property, and bad faith coverage issues and is routinely enlisted by his clients to handle their most complex disputes.

View all by Joseph P. Guichet

Joseph’s practice is devoted to representing insurance companies in coverage disputes and property claims. He is routinely enlisted by clients to handle large, complex insurance coverage matters of all kinds, including general liability claims, public sector claims, oil-and-gas claims, first-party property claims and bad faith claims. Many of his matters have involved multi-million dollar claims in the commercial setting, and have included individual claims of more than $300 million; however, he has substantial experience with smaller liability and property claims as well.

Joseph has been with Lugenbuhl since 2000, and has been a shareholder of the firm since 2005. Prior to joining Lugenbuhl, Joseph served from 1996 to 2000 as an associate independent counsel in New Orleans, Louisiana, and Washington, D.C., where he assisted with several prosecutions and appeals, including arguing a case of first impression before the United States Court of Appeals for the D.C. Circuit. During law school, he served as a law clerk for two years with the United States Attorney’s Office for the Eastern District of Louisiana.