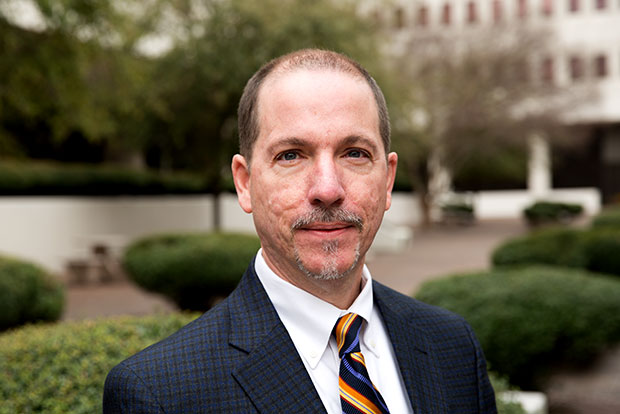 David’s law practice focuses on risk management in the marine-transportation and energy-service markets. David negotiates and litigates contracts and insurance policies. For the last 25 years, he has also taught a class on Towage & Offshore Services at Tulane Law School.

View all by David B. Sharpe

David is a Lugenbuhl shareholder in the firm’s New Orleans office whose law practice is focused upon risk management in the marine-transportation and energy-service markets. Since 1990, David has represented vessel interests, their insurers, and oilfield-service companies who work both onshore and offshore. David helps his clients understand and manage their risks in the oilfield and alternative-energy markets in the Gulf of Mexico and beyond.

David is widely published, and he has lectured about maritime risk management in the US, UK, Norway, Singapore, and India.  David is an editor of Cases & Materials on Admiralty (6th ed. 2017), a leading law-school casebook on admiralty and maritime law. David is also an adjunct professor at Tulane Law School, where since 1996 he has taught an upper-level class currently called “Towage & Offshore Services.”

David holds a degree in electrical-engineering (BSEE 1985) from Tulane University. Before getting his law degree from George Washington University Law School (JD 1990, with honors), he worked for several years as a radio-systems engineer for Motorola in Houston.

David and his wife, Eleanor, have three, adult children.