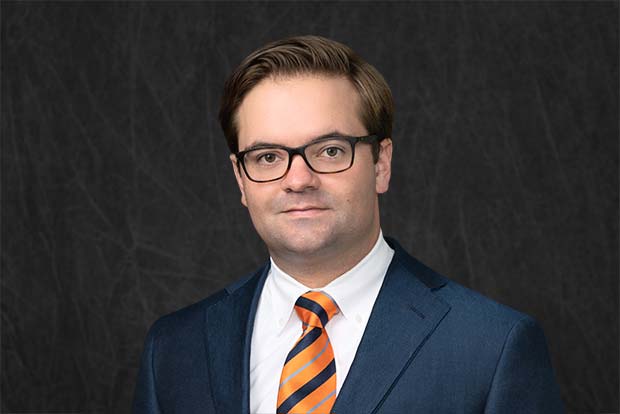 Carter received his Juris Doctor and Diploma in Comparative Law from the Paul M. Hebert Law Center at Louisiana State University in 2019. While in law school, Carter was proud to work in the LSU Law Immigration Clinic where he successfully represented persons seeking asylum in the United States. He and his colleagues in the clinic were formally recognized with the Human Rights Award from the Atlas Foundation in 2018.

He is admitted in all Louisiana state courts, the United States District Courts for the Eastern, Middle, and Western Districts of Louisiana, and in the Fifth Circuit United States Court of Appeals. He is also a member of the Louisiana State Bar Association.